4 Ways To Sleep Better And Be Thinner 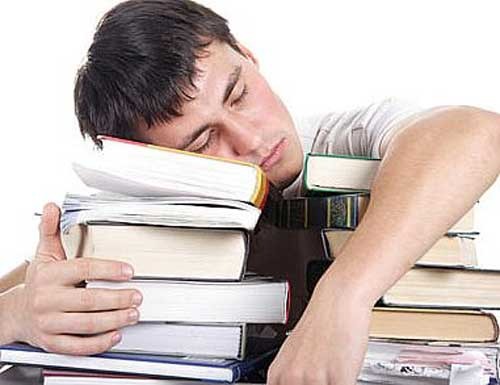 Sleep is VITAL to keeping your weight in check, building muscle and keeping your mind sharp. Instead of pumping yourself with caffeine in the morning and craving junk food all day, start doing these four things today to insure a more productive tomorrow:

1. Enforce an E-Curfew. 30 minutes before bedtime, don’t just shut off the TV, close down all tablets, phones, and laptops. Anything with a screen or a glow pulsates light all night. Cover up your digital clock too- you don’t need to know the time while you’re asleep! A study by Applied Ergonomics showed that the brightness from screens like iPads can suppress melatonin by as much as 22%. This tricks your body into thinking it’s morning when it’s the middle of the night, messing with your sleep patterns.

2. Eat breakfast as early as possible. It’s a fact that people who eat breakfast tend to be smarter, more focused and even more attractive than people who don’t. A study of 6,000 students found that the ones who ate breakfast had better grades than the students who skipped their AM meal. Breakfast eaters are also 40% less likely to develop fat around the belly, which can be extremely harmful to your overall health. By eating a protein and whole grain packed breakfast as close to your wake-up time as possible, you’ll raise your alertness and stay focused longer.

3. No Caffeine after Lunch. If you’re having trouble sleeping, it’s time to dump that 3pm latte. A poll from Sleep in America shows that 43% of Americans are “very likely” to brew a cup of coffee to help them push through a sleepy afternoon. That’s just wrong. A late afternoon caffeine boost can last anywhere from 3 to 12 hours, making it the reason you’re up playing words with friends at 2am. Instead of coffee, try getting up and running a flight of stairs when you’re crashing at your desk, or grab some energy from a piece of fruit or whole-grain carbs. This will perk you up for a few hours without turning you into a night owl!

4. Exercise 3 Hours Before Sleeping. Exercise can help you sleep better at night, but not if you start too close to bedtime. A study done back in 2008-2009 by Oregon State University showed that people who exercised regularly slept better at night than those who didn’t. But since this kind of cardio can raise your energy levels, make sure to leave yourself some wind-down time.