Get the facts about BMI vs Body Fat Measurements 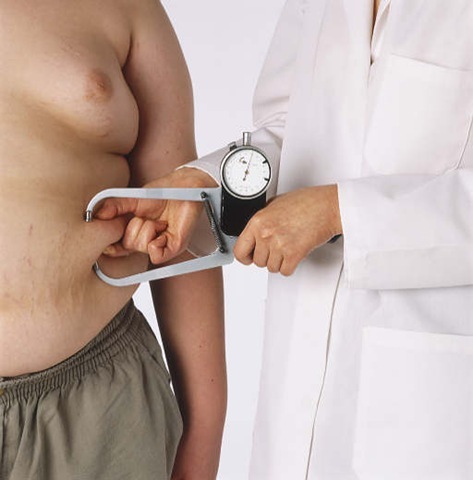 YOU MAY BE FATTER THEN YOU REALIZE! BMI numbers actually understate how many people are obese. One common complaint about the use of Body Mass Index as a predictor of health is that it can overstate obesity; since the number is a factor only of weight and height, a very muscular athlete, for example, might inaccurately qualify as obese. But most people are not muscular athletes, and a new study in PloS One that compared X-ray fat measurements with participants' BMI numbers found that the formula actually understated how much fat they carried. Women were particularly prone to this misrepresentation. According to the researchers, BMI only identifies actually obese people as obese three-fifths of the time, and by a more accurate metric, a staggering 64% of American women should be classified as obese. It is therefore more accurate to participate in the industry golden standard of body fat measurement: Hydrostatic Weighing. 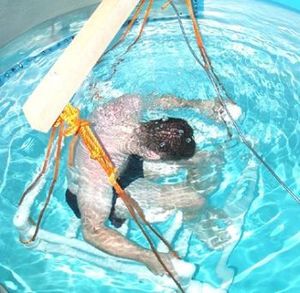